I’m not going to pretend I care that much about soccer. I was an alternate girl for a intramural team in college for two semesters (read: they just needed girls to run around the field). I appreciate it because it’s the world’s game and I think it’s beautiful how entire countries come together for these teams! I also love going to games in real life (I’ve been to a Fullham game and a FC Barcelona game) because the atmosphere is the best!

That being said, I probably watched a combined 20 minutes of the World Cup this year….. but that doesn’t mean I’m not fascinated by the tournament itself, even if I don’t want to watch every minute of overtime. 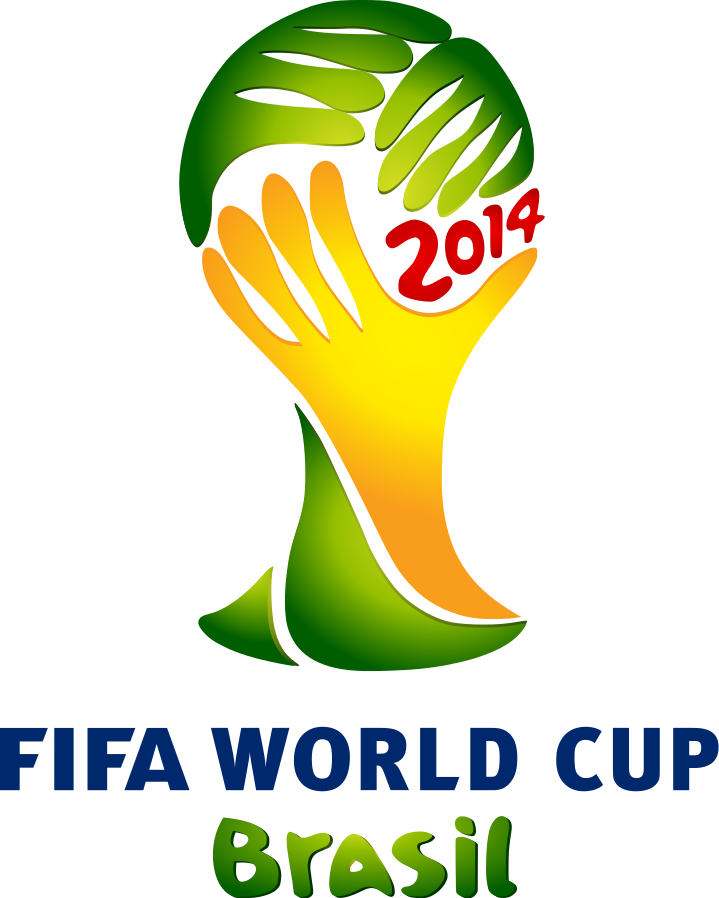 1 – Red Cards
The Red Card was born in 1966 when the World Cup was held in England, and the match was England vs. Argentina, and the ref was German. Questioning a play, an Argentine player (speaking Spanish) was questioning a play, but because of language barriers, was thrown out of the game. The word “off” was supposed to be universal for “cool your jets or you’re out of here”, but it was getting lost in translation still. At a stop light later on, a man named Ken Aston decided to take a cue from the traffic ref, the lights – “yellow, take it easy; red, stop, you’re off”. And so the cards were born. They were first used in 1970 at the World Cup in Mexico.

2 – The Official Language of the World Cup
There is no official language of the world cup. They use basic English when they can (yes, no, foul, offside, etc), but other than that, they use red/yellow cards & signals (corner kick, throw in, etc) – and they aren’t required to explain their decisions any more than those signals.

4 – Most Wins
Brazil has won the World Cup 5 times, but they are also the only team to have qualified for every single World Cup! The Netherlands have been Runners Up 3 times, but never won! I feel for them. Germany has ‘placed’ the most, with 4 wins and 4 runner’s up titles.

5 – 1939-1949, no World Cup tournament
With WWII, the canceled the 1942 & 1946 World Cups. With so much of Europe in ruins from the war, FIFA decided to accept Brazil’s bid to host. It was the first World Cup that wasn’t hosted in Europe.
Just a few facts about the World’s Game that you might enjoy. Soccer fans, i’ll see you again in 4 years. Congrats, Germany on the triumphant win!
xo
Share on
Previous Post Next Post

Wanderlust Wednesday: London in the Fall