They say all roads lead to Rome….. but we had to take several trains to get there from Cinque Terre 🙂

One delayed train made us miss our more direct train route, so it took a bit longer – but it definitely wasn’t the end of the world. As I said, Cinque Terre is more of a remote location, so be prepared to be flexible if necessary. Now, onto Rome. 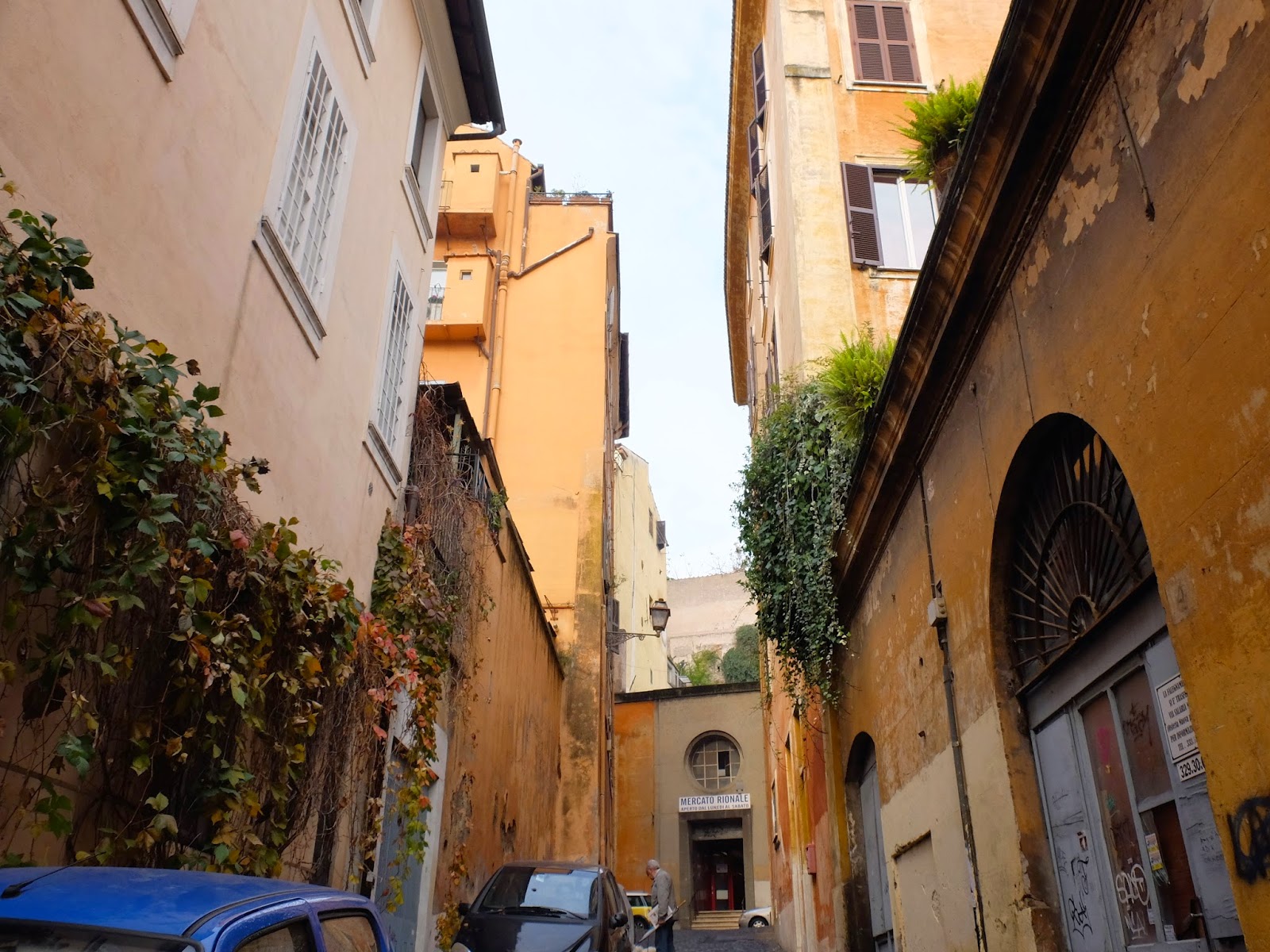 Rome is absolutely one of the most fascinating places I’ve ever been. They say the modern city exists about 20-25ft above the ancient city. Which means under every street, hotel, café & train station, there is probably something extremely old. The other cool thing is that you can’t walk 15 minutes without seeing some other ancient ruin or historical building.
While you could spend a few weeks in Rome discovering all sorts of treasures, we only had 2 days. Here’s how we conquered the ancient city. 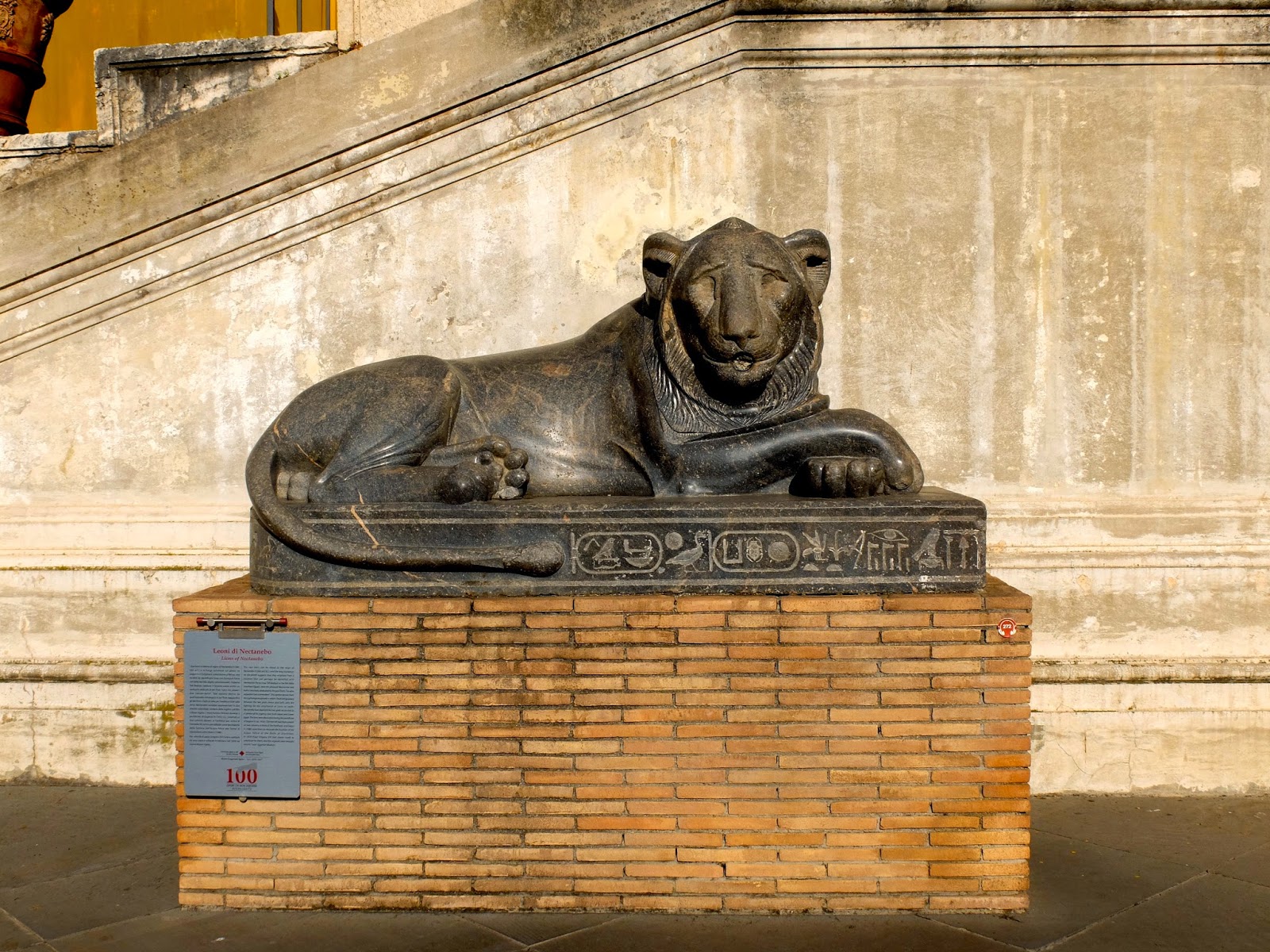 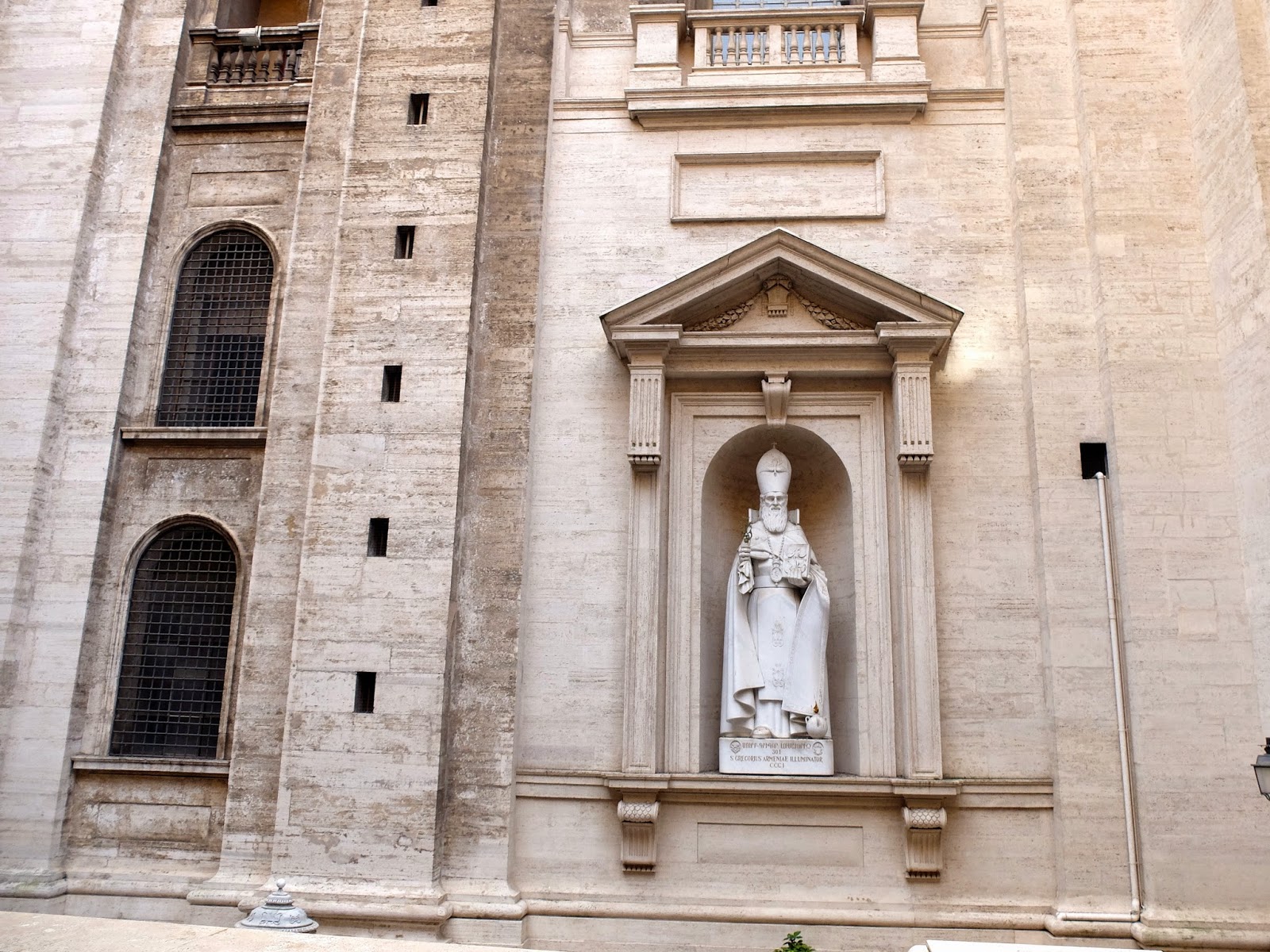 HOW TO GET THERE
If you’re flying from the states, there are dozens of flights a day to Rome. As a major city, it’s easily accessible.
If you’re taking a train, make sure you arrive to TERMINI station, unless your hotel is someplace odd & you’re specifically going to one of the outer laying stations. 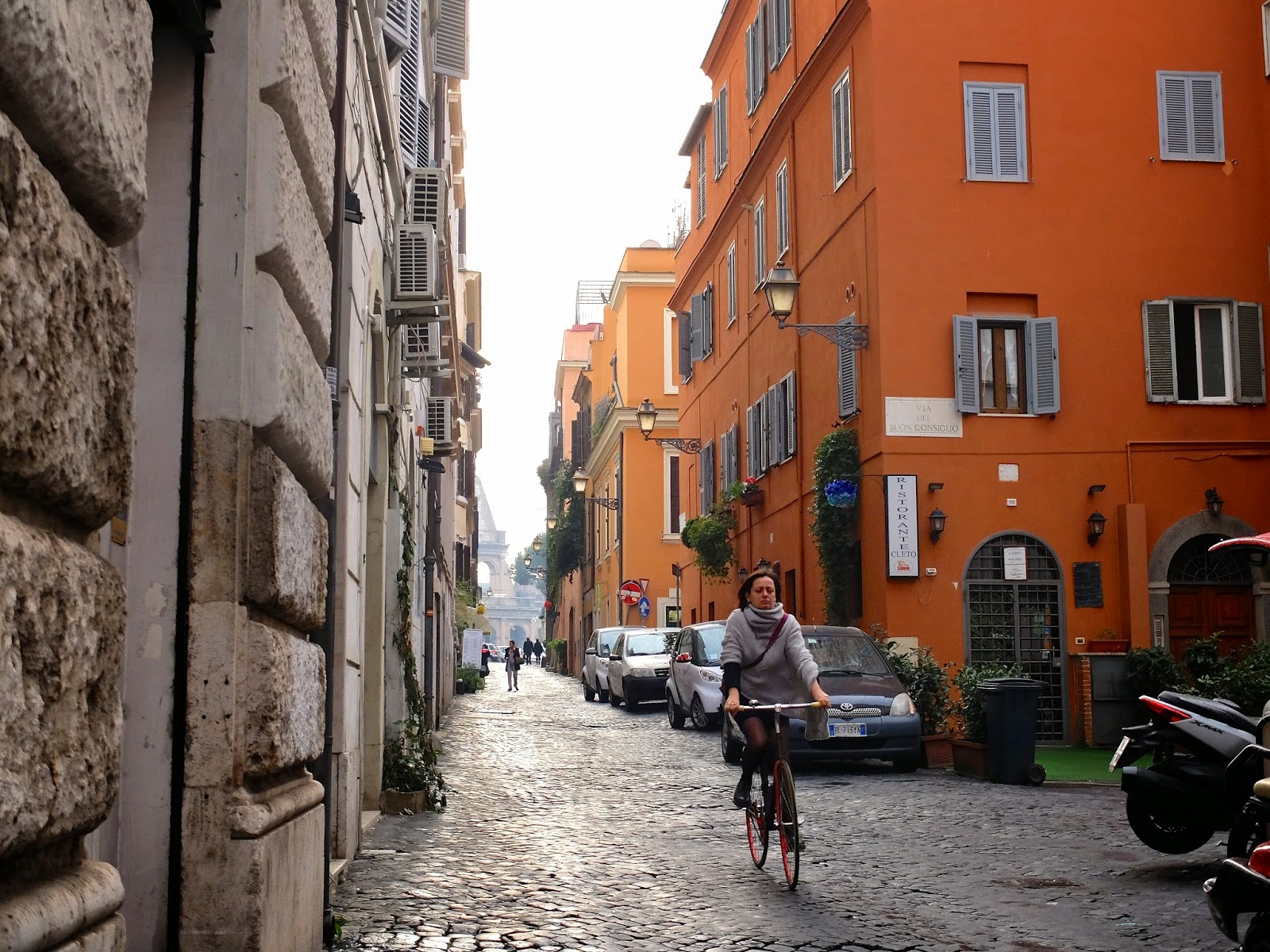 HOW TO GET AROUND
From Termini train station, you have several options on getting around – taxi, bus & metro. The best option will depend on where you’re staying, but we’ll get to that. In my personal opinion, Rome’s bus system is really user friendly & goes everywhere. They sell 24hr & 3 day bus passes that will get you anywhere you need to go. We didn’t use the Metro because the bus made more sense, but once again, check out the routes (bus & metro) and see which one works for you. I wasn’t brave enough to try the scooters…. but if you’re feeling it, Rome is definitely the place to try it out!
WHERE TO STAY
I can’t rave enough about the Monti area (this is the exact Airbnb we stayed in!) 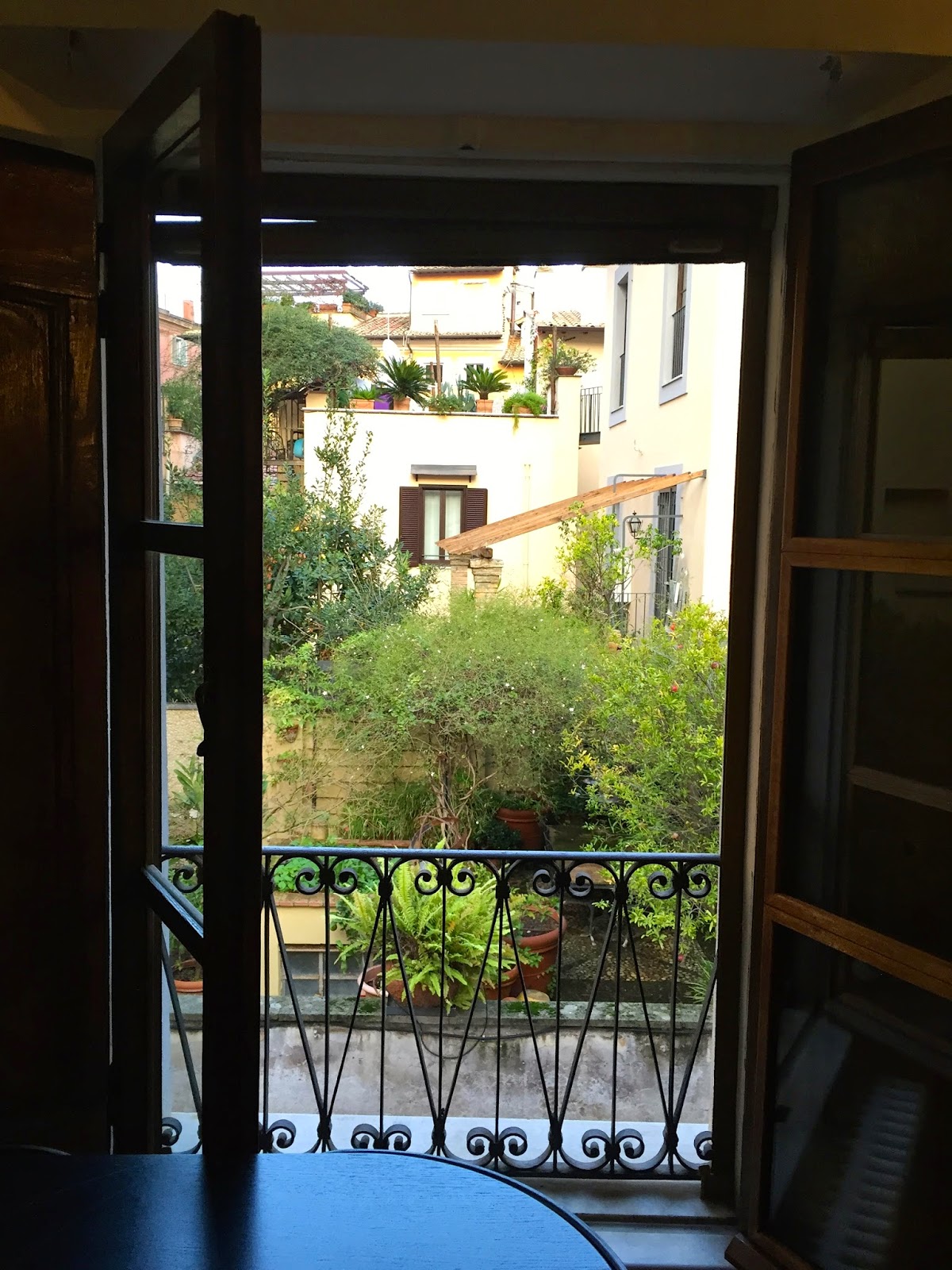 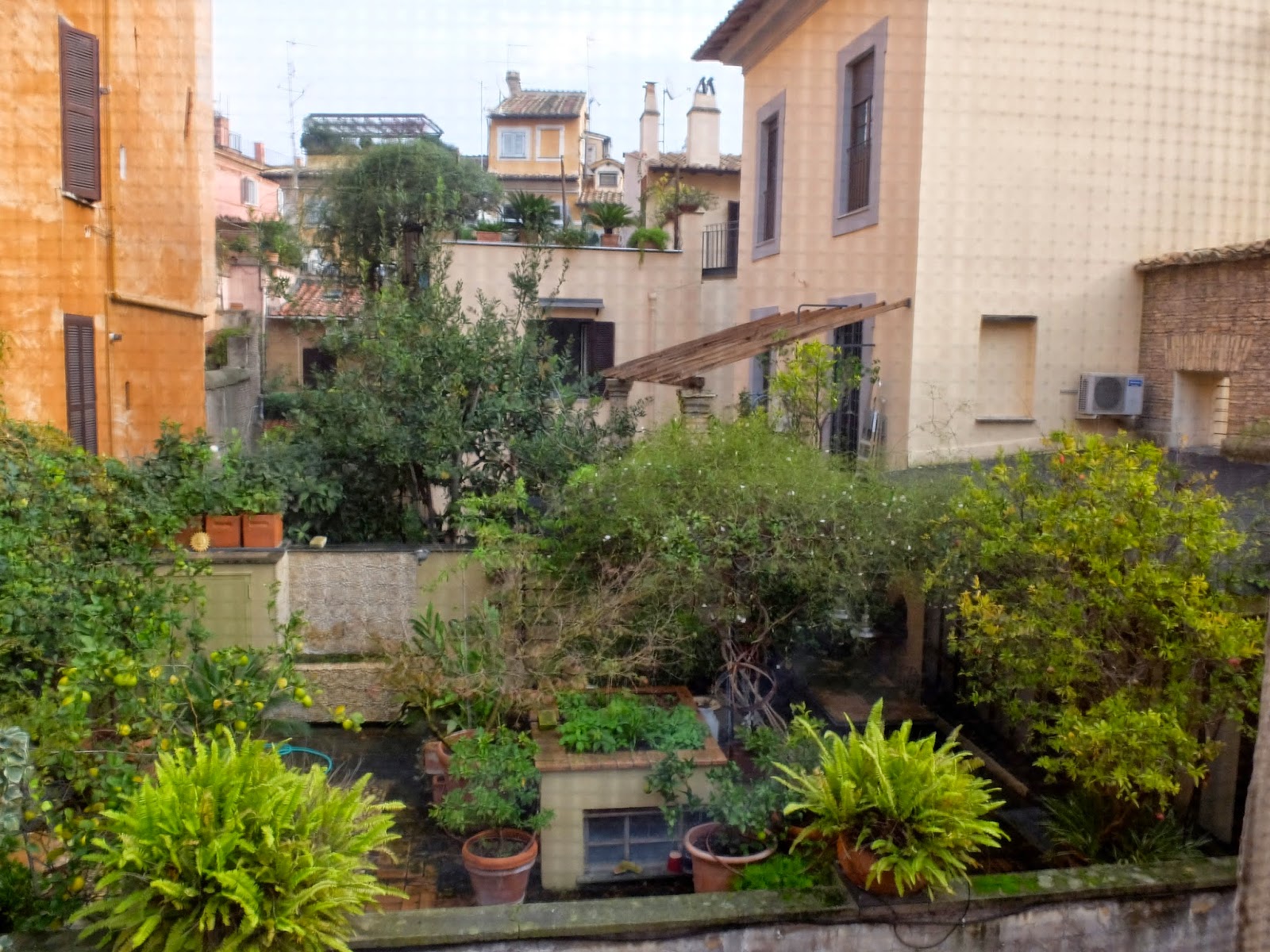 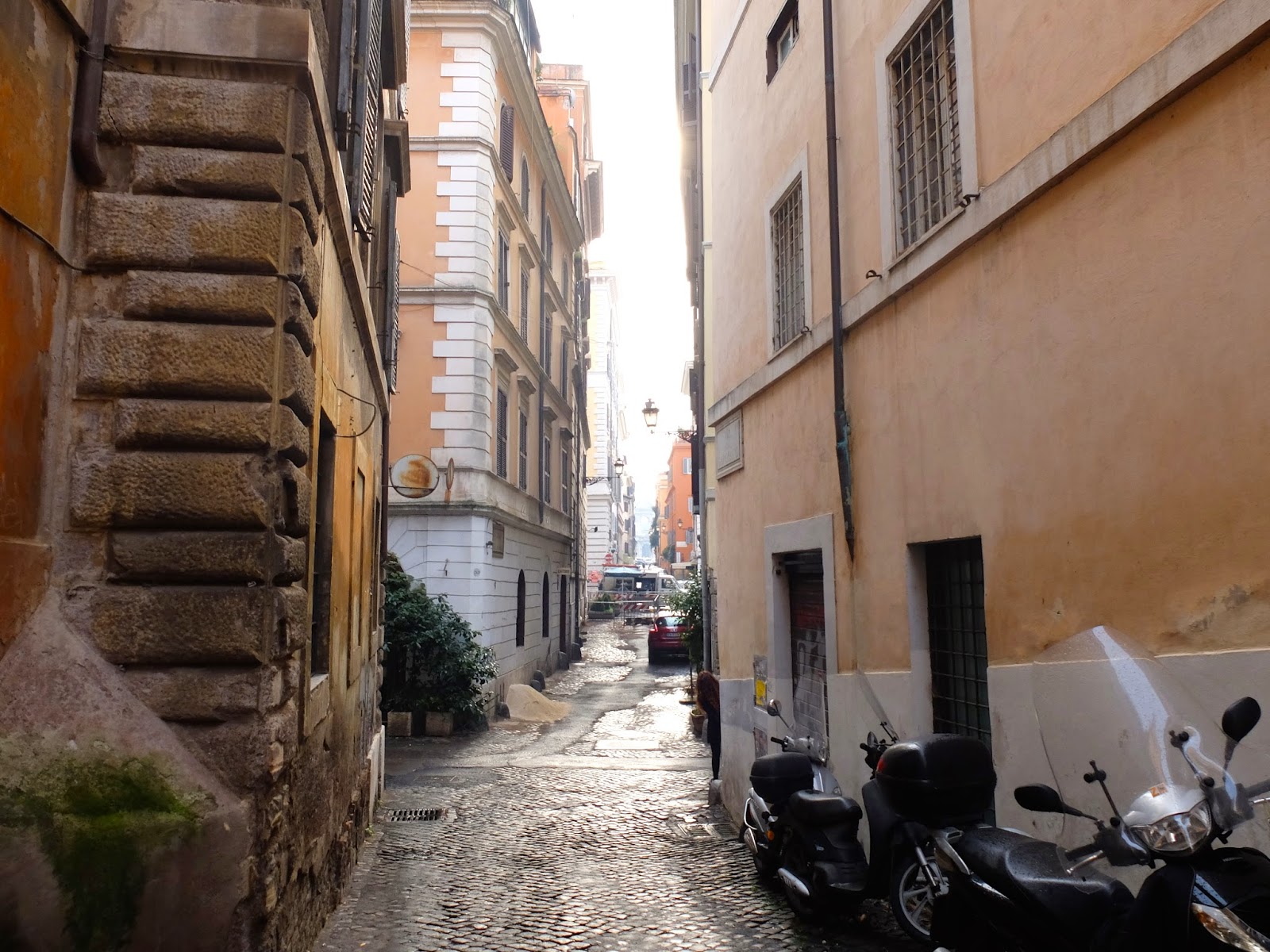 It was less than 10 minutes on the bus from Termini, a 5 minute walk from the Roman Forum & Colosseum, and cute as can be. Although it was a short walk to these sites, we were a couple of blocks in the opposite direction and on a back street – no tourists in sight. Everyone was speaking Italian, walking to work, buying groceries, and eating out. If you’re looking for a local experience, this is an excellent location for you. It was suggested to me by my friend from high school, Aly, who currently lives in Rome – and now I’m passing that great advice onto you. You can thank her later 🙂

WHAT TO DO
Of course, I could list about a million things you could do in Rome. Here are my must-dos! 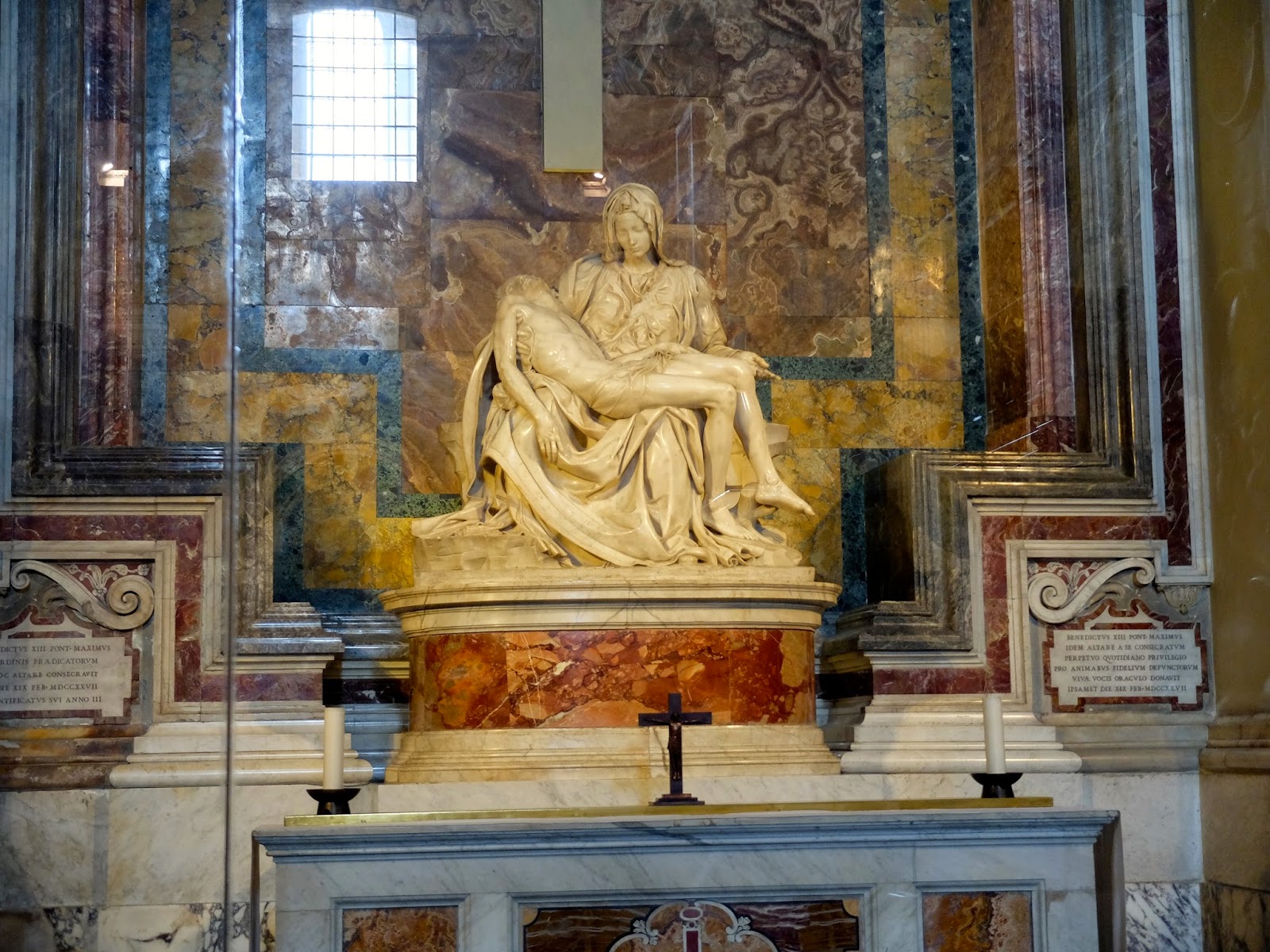 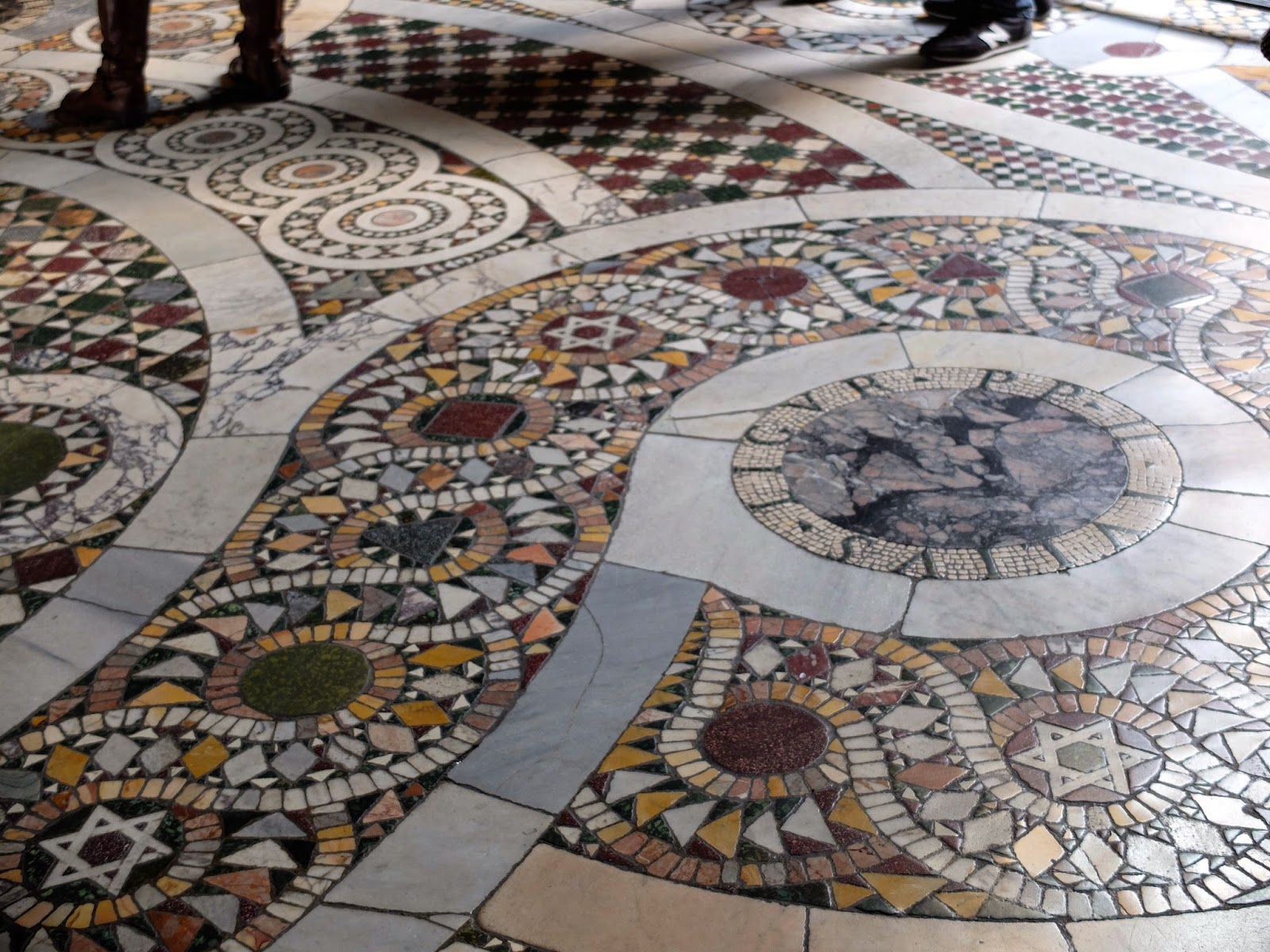 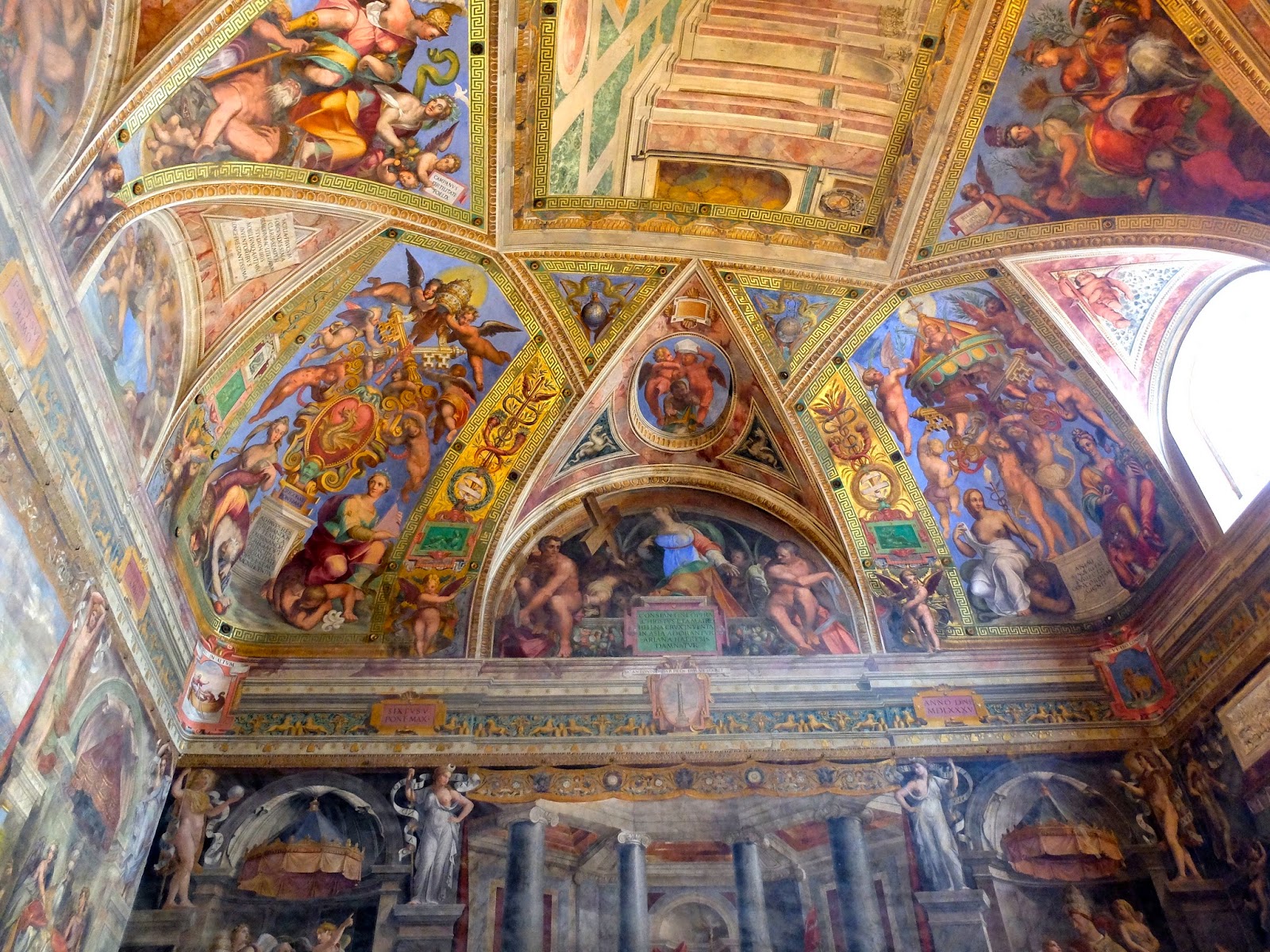 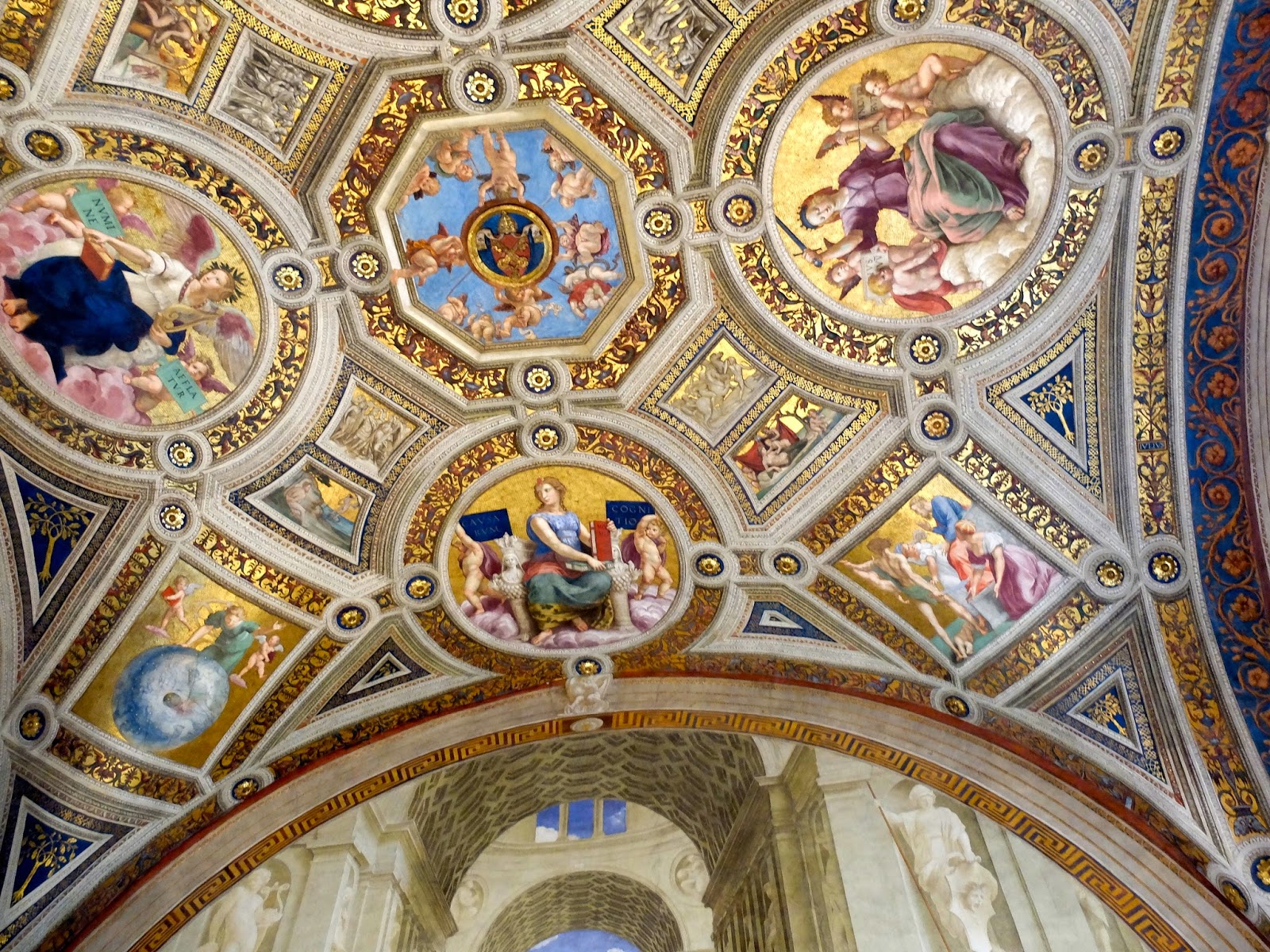 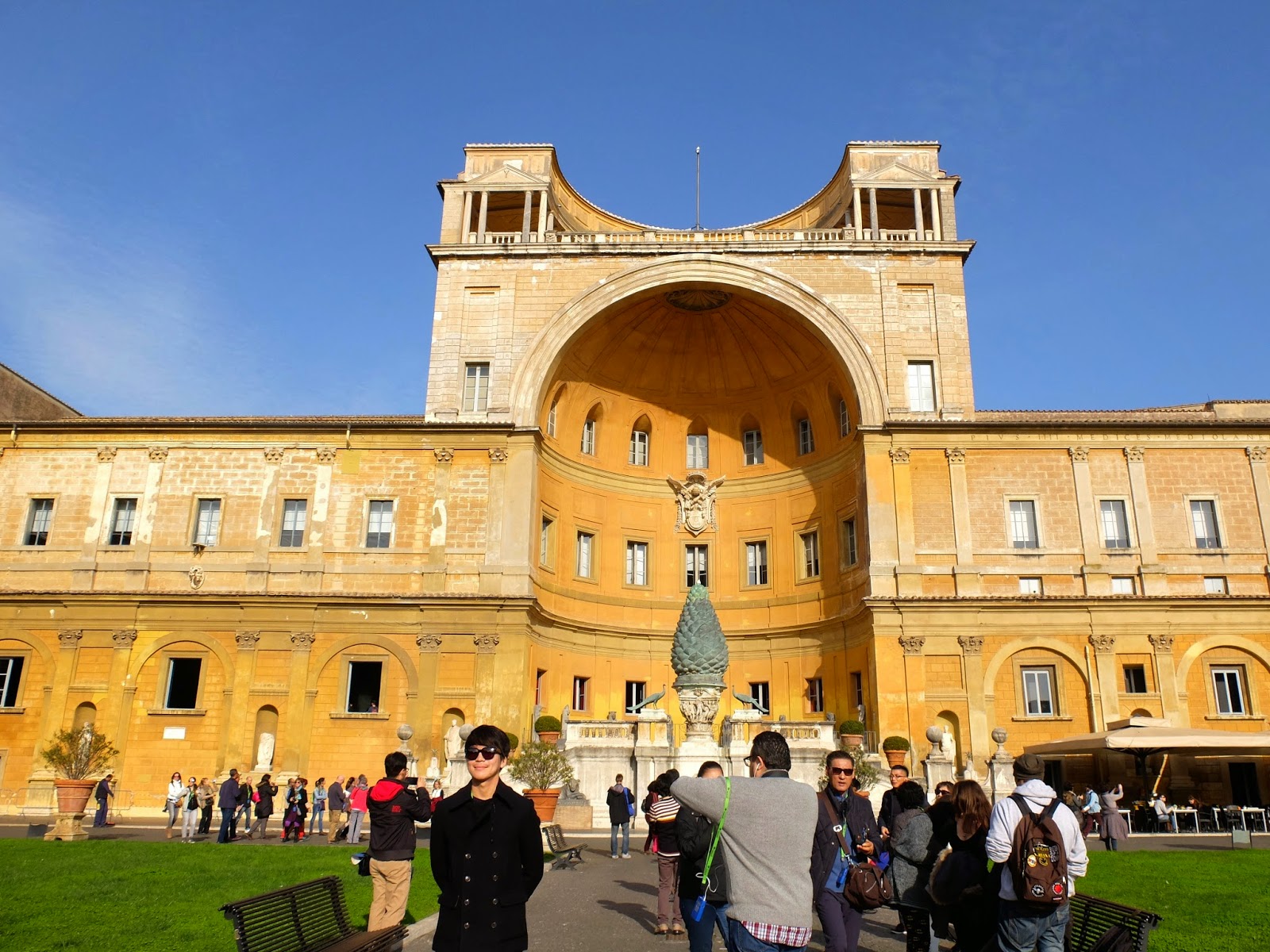 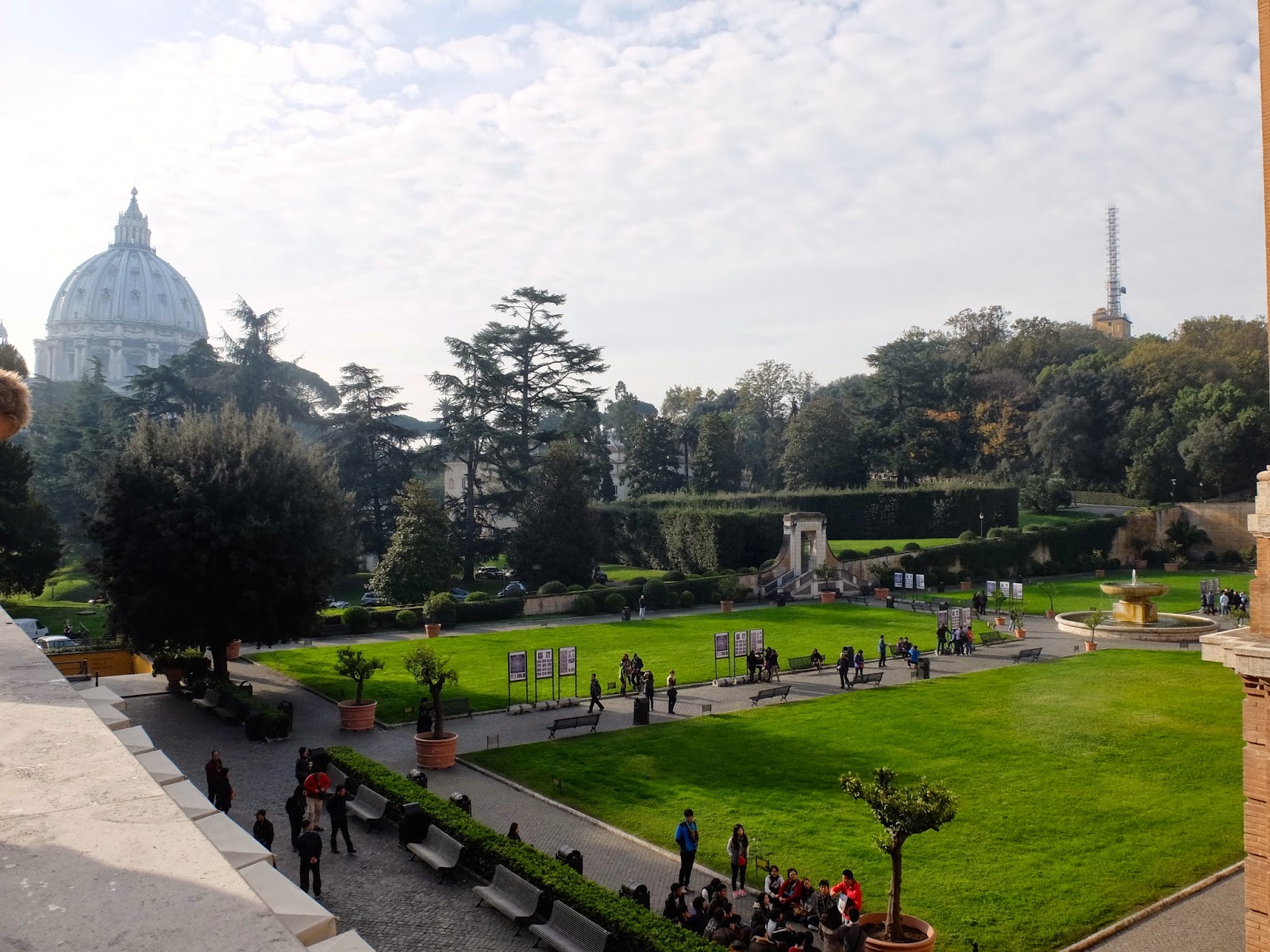 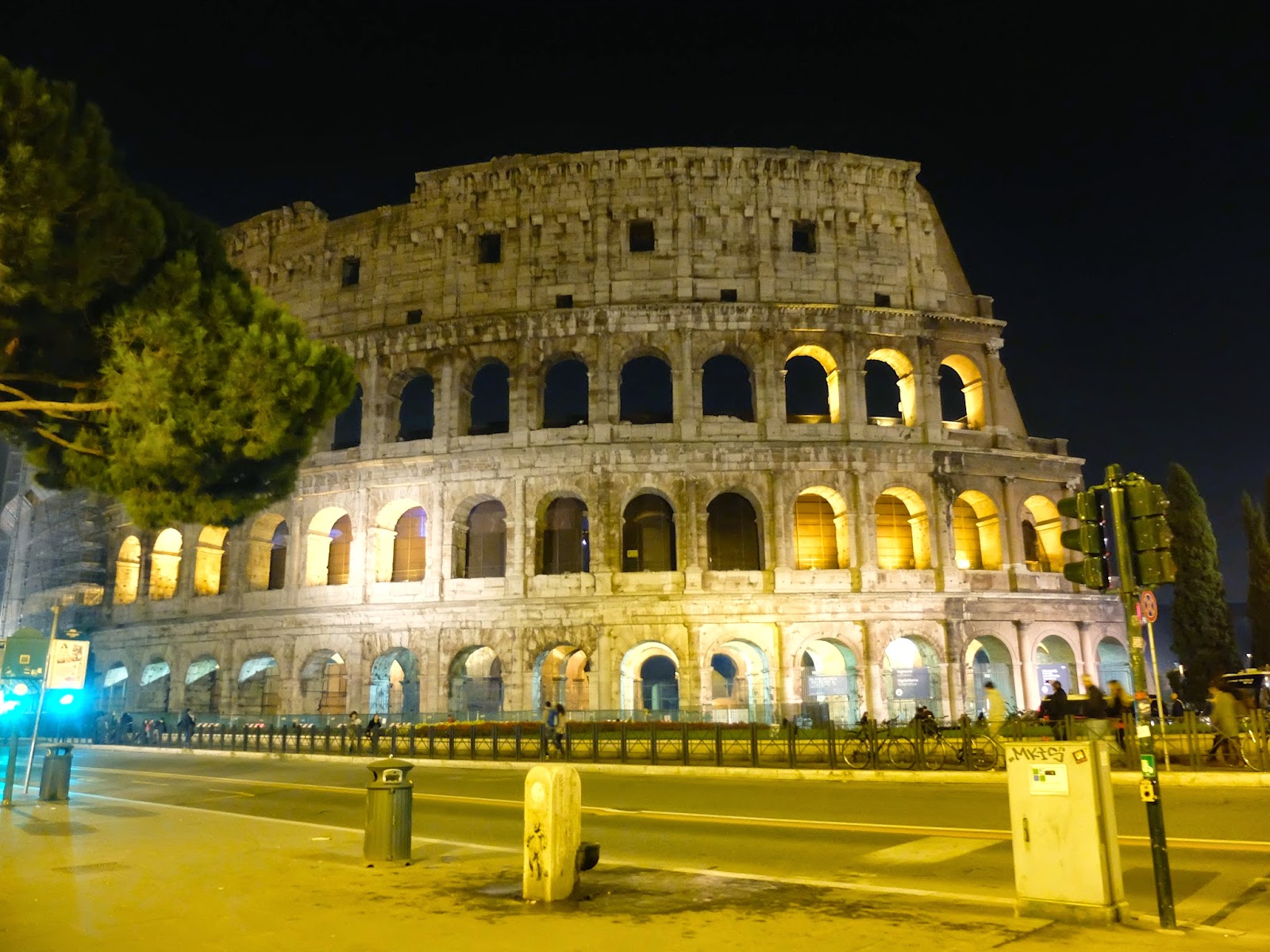 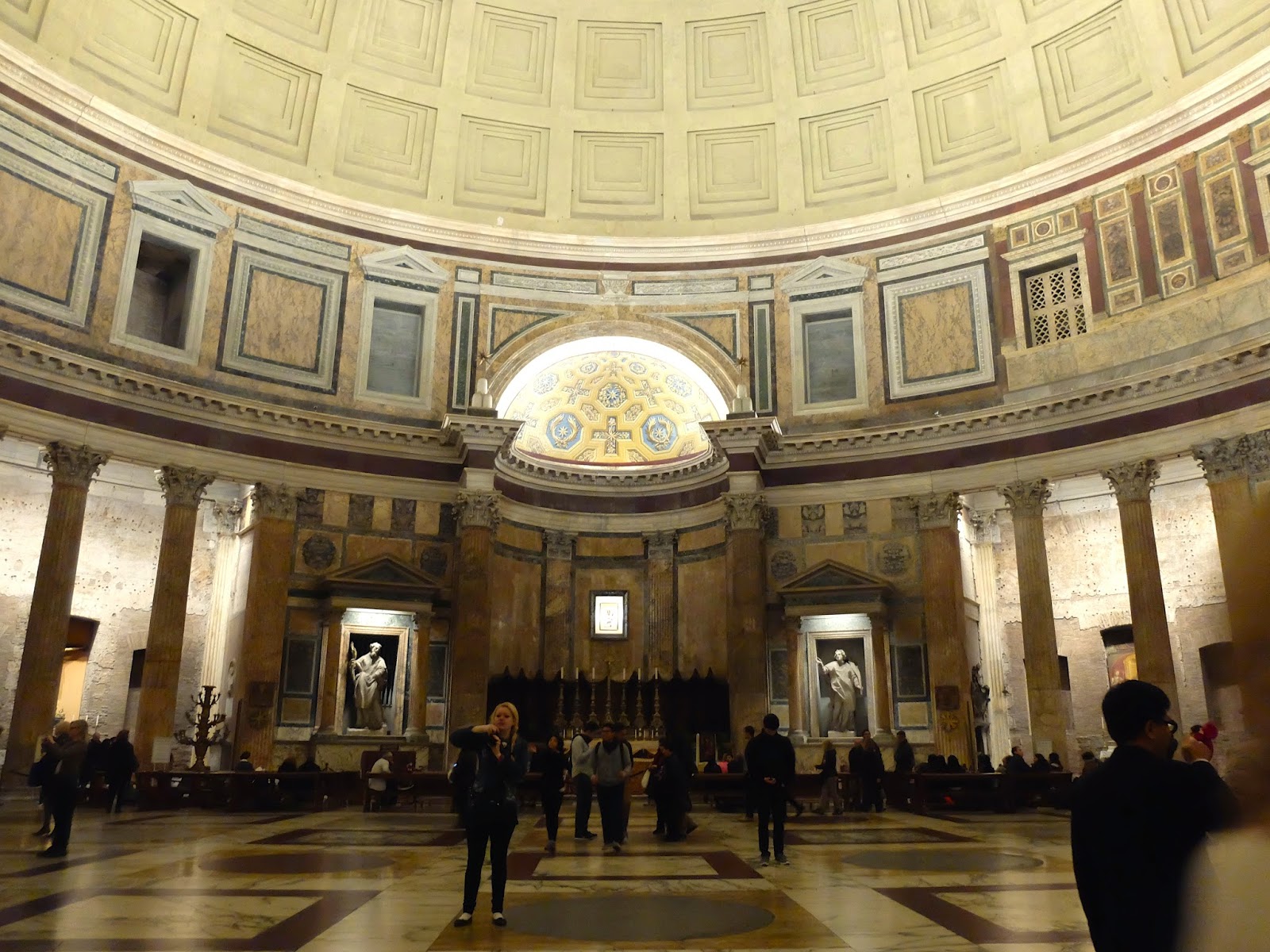 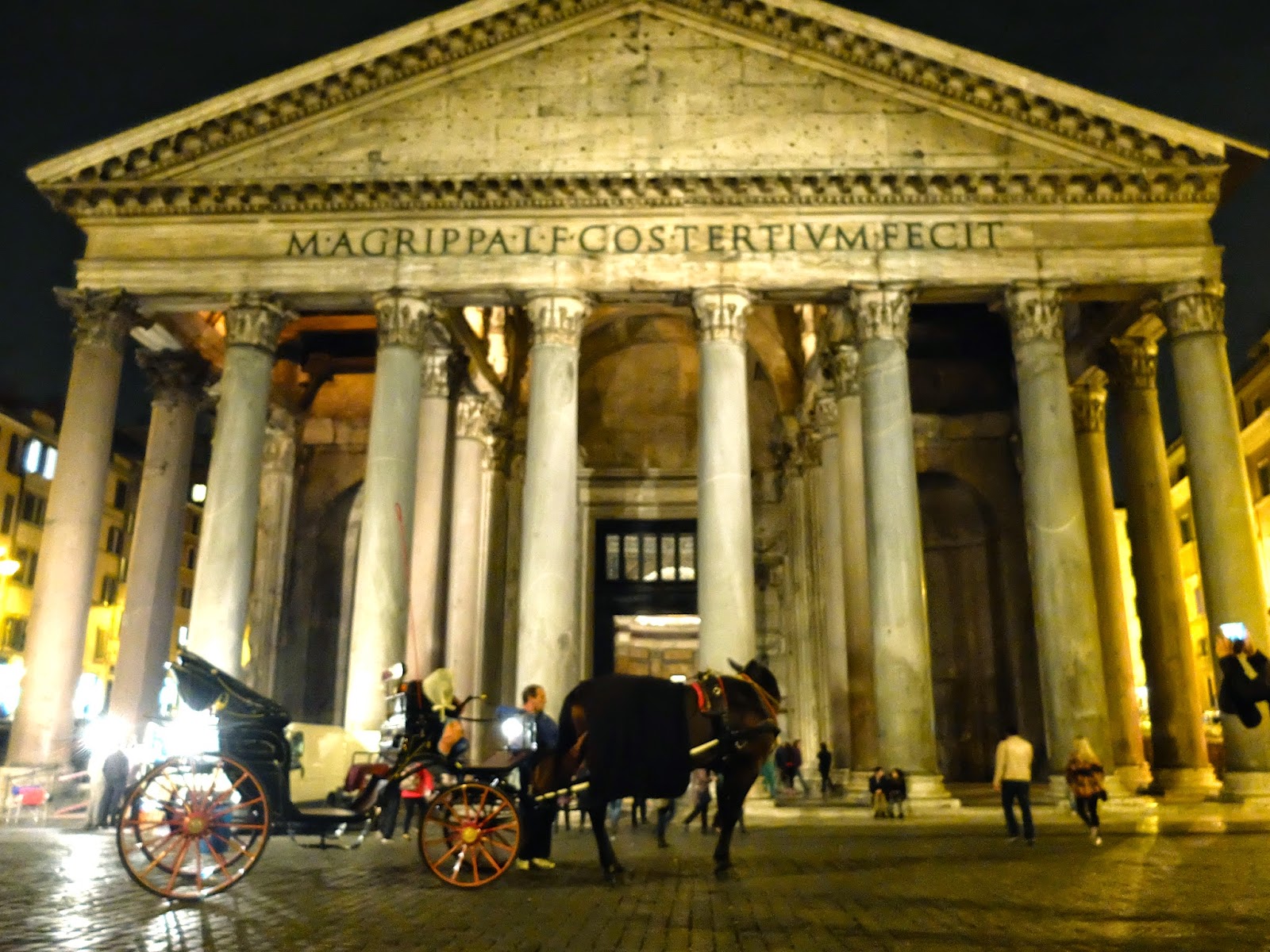 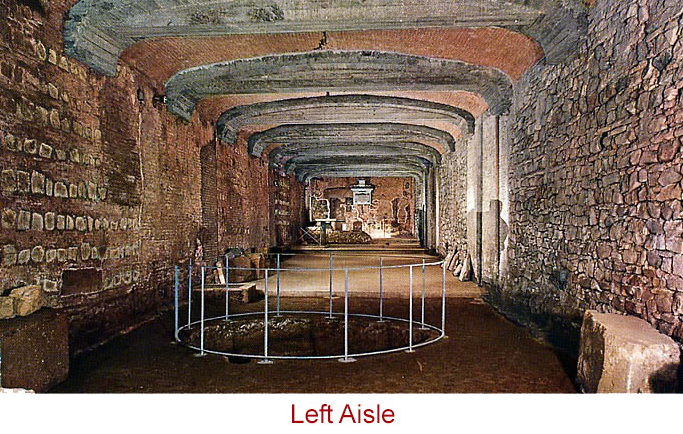 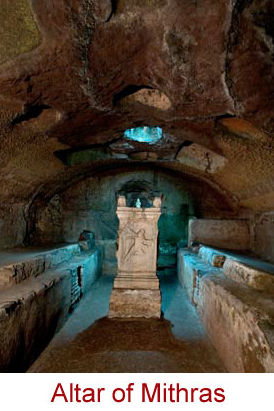 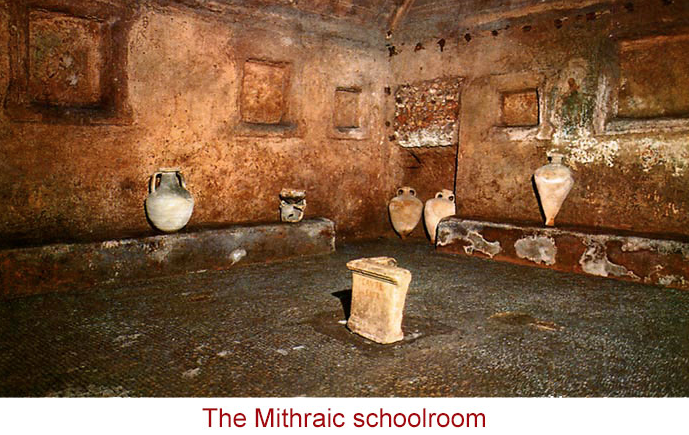 WHAT TO EAT
Anything you can. There is some great modern Italian food in Rome, and we really enjoyed eating our way around Monti. Also, all of the corner stores sell wine starting around €3 – pocket change! They’ll also open the bottle for you and provide a few plastic cups. This + take away pizza (NYC style of tiny pizza shop with no seating)… bring your little picnic to an ancient staircase, fountain or Piazza and enjoy your night! We also really loved Urbana47 in Monti! Stroll around your neighborhood & choose somewhere that looks cozy and full of locals. I’m sure it will be delicious. 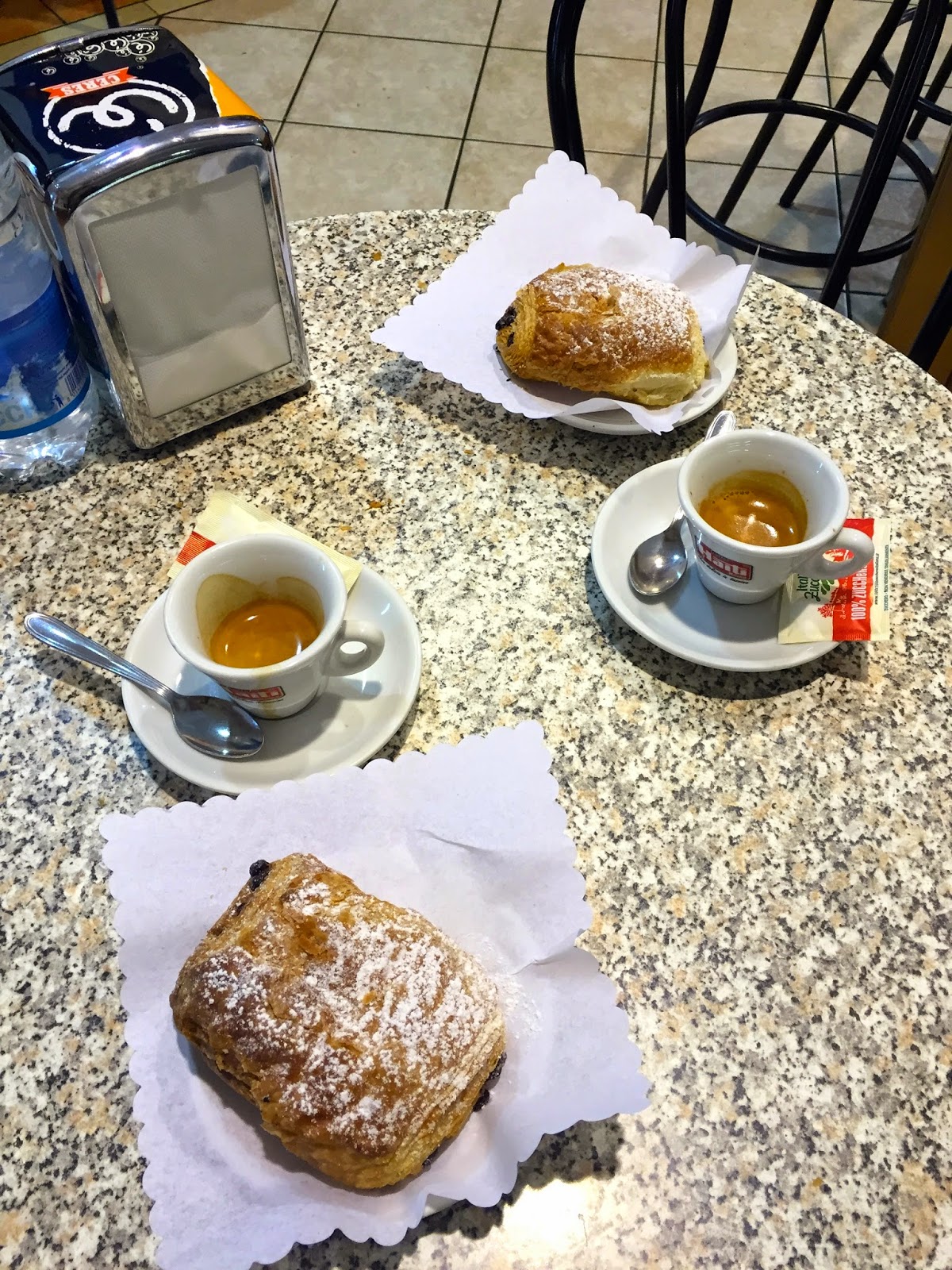 Rome probably deserved another day or two, but we felt really good about the ground we covered while we were there! Have you been to Rome? Did we totally miss out on anything? 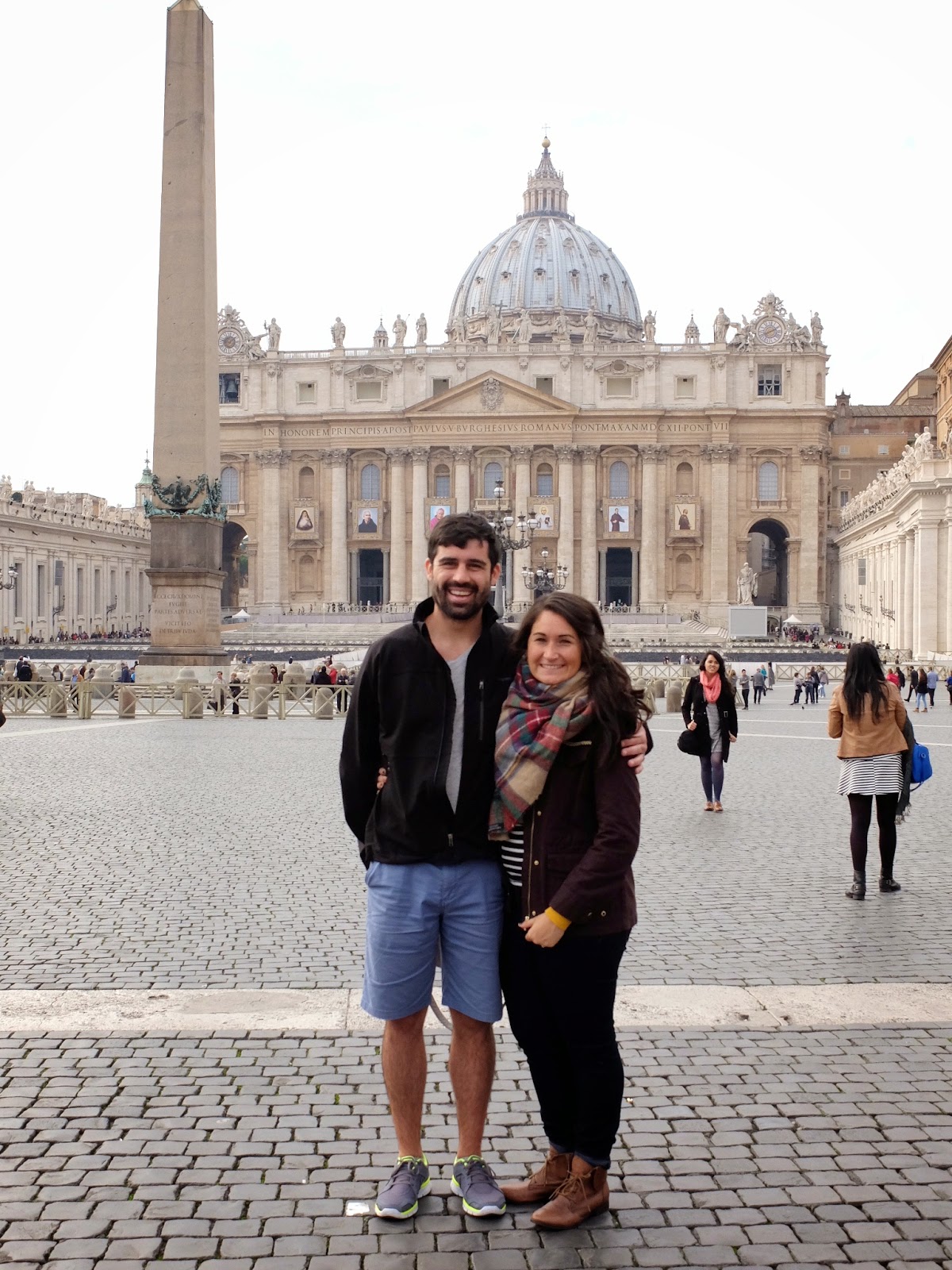 We absolutely loved it. Even though the Trevi Fountain was drained, I snuck a coin in – which legend says ensures a swift return to Rome… so let’s hope it’s right! 🙂 Next is Florence & Tuscany!
xo 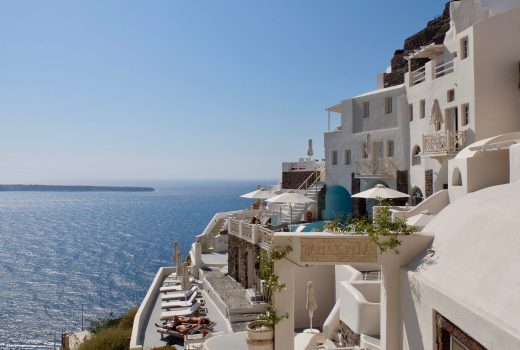 Where We Stayed (For FREE!): Santorini Edition

Where We Stayed: New Zealand Edition 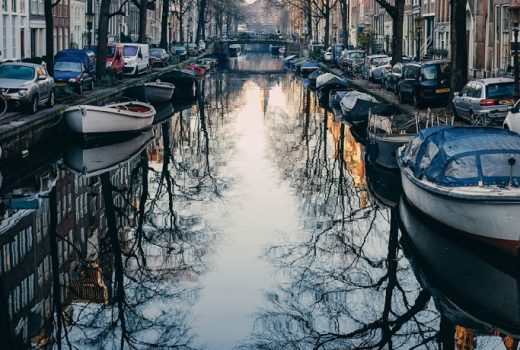