How We Saved Over $10,000 in Hotels/Airbnbs By Using Home Exchange 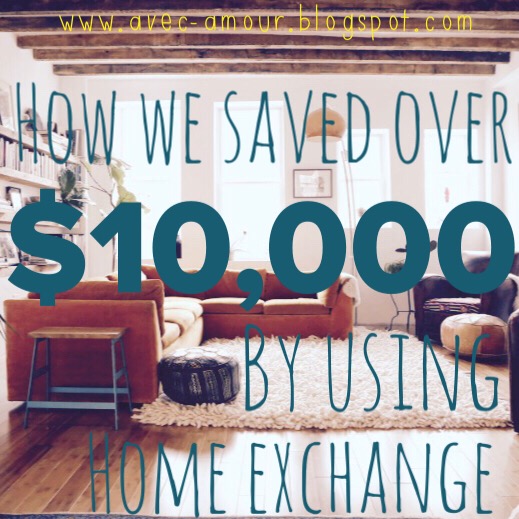 When we signed up for Home Exchange, it was just a way to continue to “rent” our house while we traveled without really renting it. A few years prior, we started to Airbnb our house when we were out of town, as a way to make a little extra income. However, Nashville really cracked down and started taxing everything, and it no longer became worth it for us.

While we didn’t actually gain any income, we gain a lot in free travel perks! I wrote about Home Exchange before, and how it only costs $150 for the year and you have access to as many swaps as you want. And we made our money back 100x over. Not to mention, we were not taxed on any of these says, since no money changed hands. We get new requests almost daily from all over the world. We say no to 95% of the requests that come in – it just depends on timing, location, etc.

A little back story: In the last 18 months, there was a huge shift in Matt’s line of work. With many North American oil fields closing, and many of his customers being connected with NA oil, he was losing customers & shipments left and right. While we are smart with our budget and knew we’d be fine, we thought of ways to cut down on costs for 2016 (after seeing the slow down in 2015). The biggest luxury in our budget is travel (something we budget for! and I should note our shopping/eating out budgets are much smaller so travel can be bigger), so I knew we could cut back on trips and still put the amount into savings we were hoping to do last year.

What’s amazing is that between home exchange & our Southwest companion pass, we spent almost NOTHING on travel. We paid for food and any activities of course, but these are the small potatoes on most of our trips. Airbnb/Hotel costs + flights are always the most expensive part of going anywhere.

How exactly did we get over $10,000 in free lodging? Here’s the breakdown.

March – Cabin in Virginia – $750 (3 nights, based on $250/night they rent out for cabin)
They requested a stay and Matt ended up using these three nights in a cabin for an awesome guys weekend. They only paid for food & gas and it was a cheap trip for everyone! 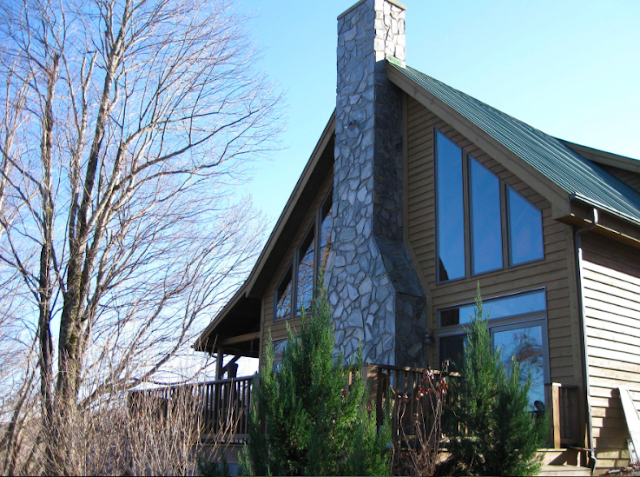 July – Crown Heights, Brooklyn – $6,200 (31 nights, based on $200/night they actually rent their house out for)
This was the money maker, so to speak. Now – you could definitely play devil’s advocate here and say “would you ever really spend $6k to live in NYC for the month?” – and the answer would be no. However — we got to do it. For free. Even if you weren’t going to buy an ice cream, and someone gave you a coupon for it and you redeemed it, you still enjoyed the experience FOR FREE! It’s kind of the best thing ever. 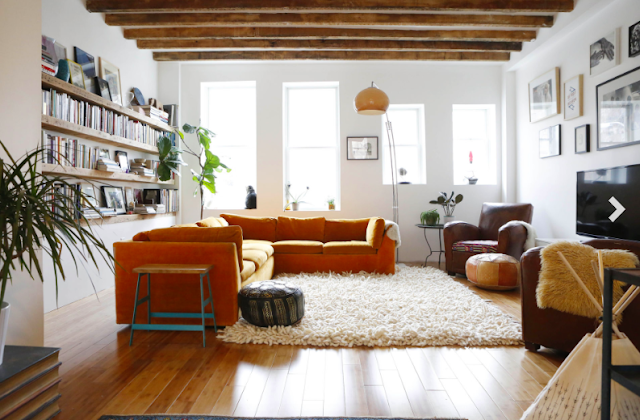 August – High Park, Toronto – $1,750 (7 nights, based on $250/night average in that area)
We had never been to Toronto before, and it was so much fun! The area we were in is considered High Park, but it was also close to cute spots called Bloor West and the Junction. We had so much fun hanging out in Toronto and absolutely loved this location. 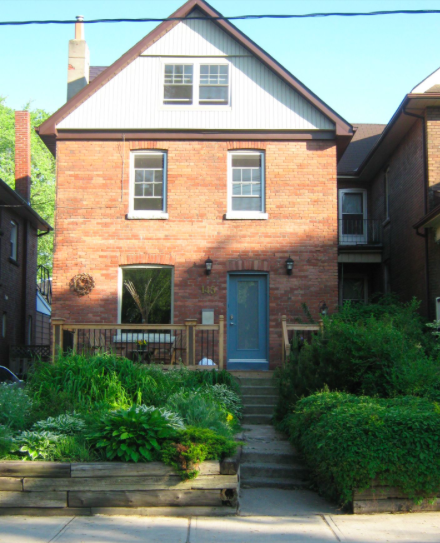 November – Tamarindo, Costa Rica – $1,400 (7 nights, based on $200/night they rent out during November)
If you can get yourself to Tamarindo, GET THERE! We loved it here so much. The condo we stayed in had a killer pool, two balconies, and was just a few minutes walk to the beach (you can’t build condos directly on the beach in this area, but we were as close as you could get). Not to mention with 5th floor views, we enjoyed every sunrise and sunset with a nice glass of vino. 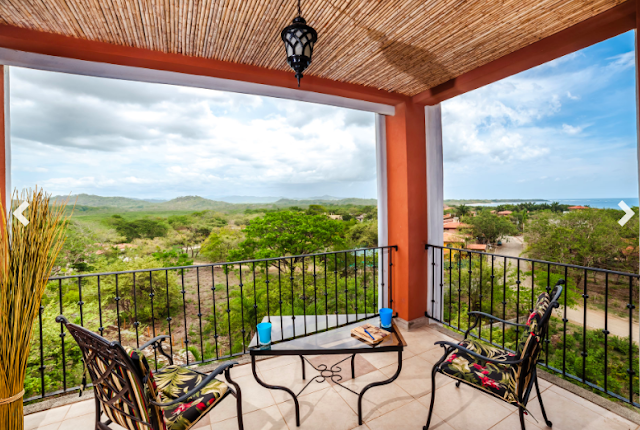 Technically, we’ve also “earned” the following two locations during non-simultaneous swaps. They’ve already stayed at our house, and we are able to cash in on their houses when we can make the trip!

Bondi Beach, Sydney, Australia – $1,500 (1 week at $150/night, average for the area)
We hosted these two Aussies in October 2016 and it was so much fun! Hosting is another option in home exchange, but not if you don’t want to. We did FaceTime and emails in the 6 weeks before and got to know them a little more. We absolutely loved “hosting” and would do it again. They originally wanted to swap in October, but we knew it wasn’t an option for us with only 6 weeks notice, so they suggested hosting. So we get to visit them next time.. hopefully soon!

March 2017 – TriBeCa, Manhattan, NYC – $1,400 (4 nights, based on the $350/night she rents it for)
We are cashing in on this in March for my birthday, but they already stayed at our house last April. We did a non-simultaneous and it worked out great for us! 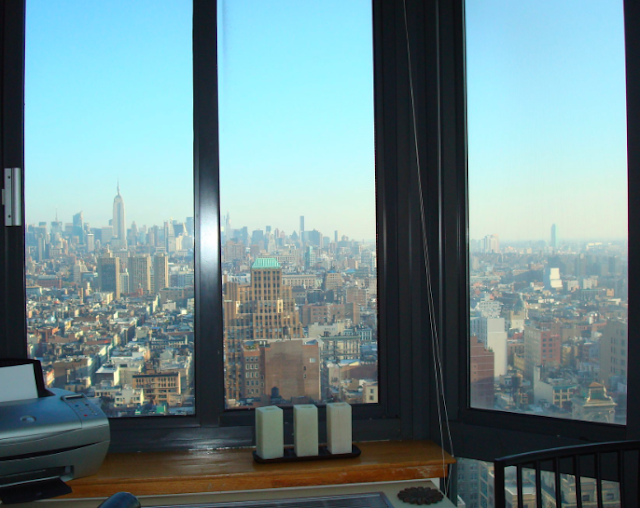 This is of course an estimate, but I estimated it mostly based on the price that these people rent their homes out for, or a median of similar homes in that area.

What’s most amazing about this is we thought we’d travel LESS in 2016 because of self imposed “budget cuts”. However, we traveled MORE and spent less using Home Exchange! We got to stay in some really gorgeous places, and I can’t wait to see where Home Exchange takes us this year!

So… have you signed up for Home Exchange yet?
xo 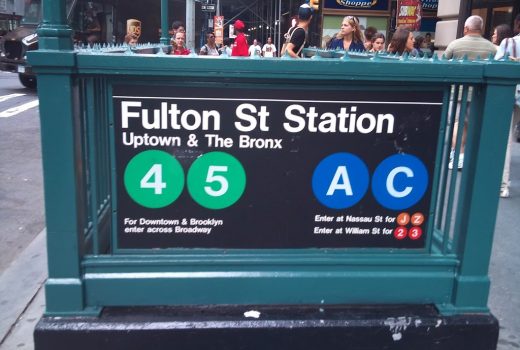 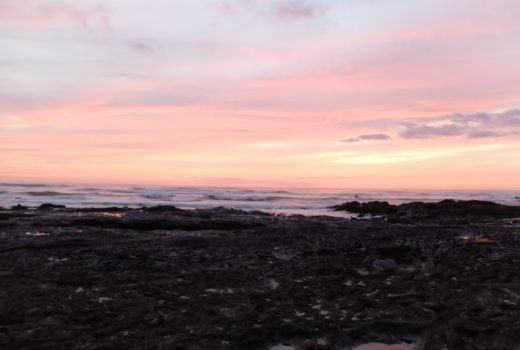