by
Renee
Happy Thanksgiving…. over two weeks late. I hope it was wonderful 🙂 We’ve been gone since the end of November, but I’m so happy to be home!
We celebrated Friendsgiving the Tuesday before with our Village. I cooked my first turkey and managed not to screw it up! (Thanks, Williams-Sonoma Brine!) 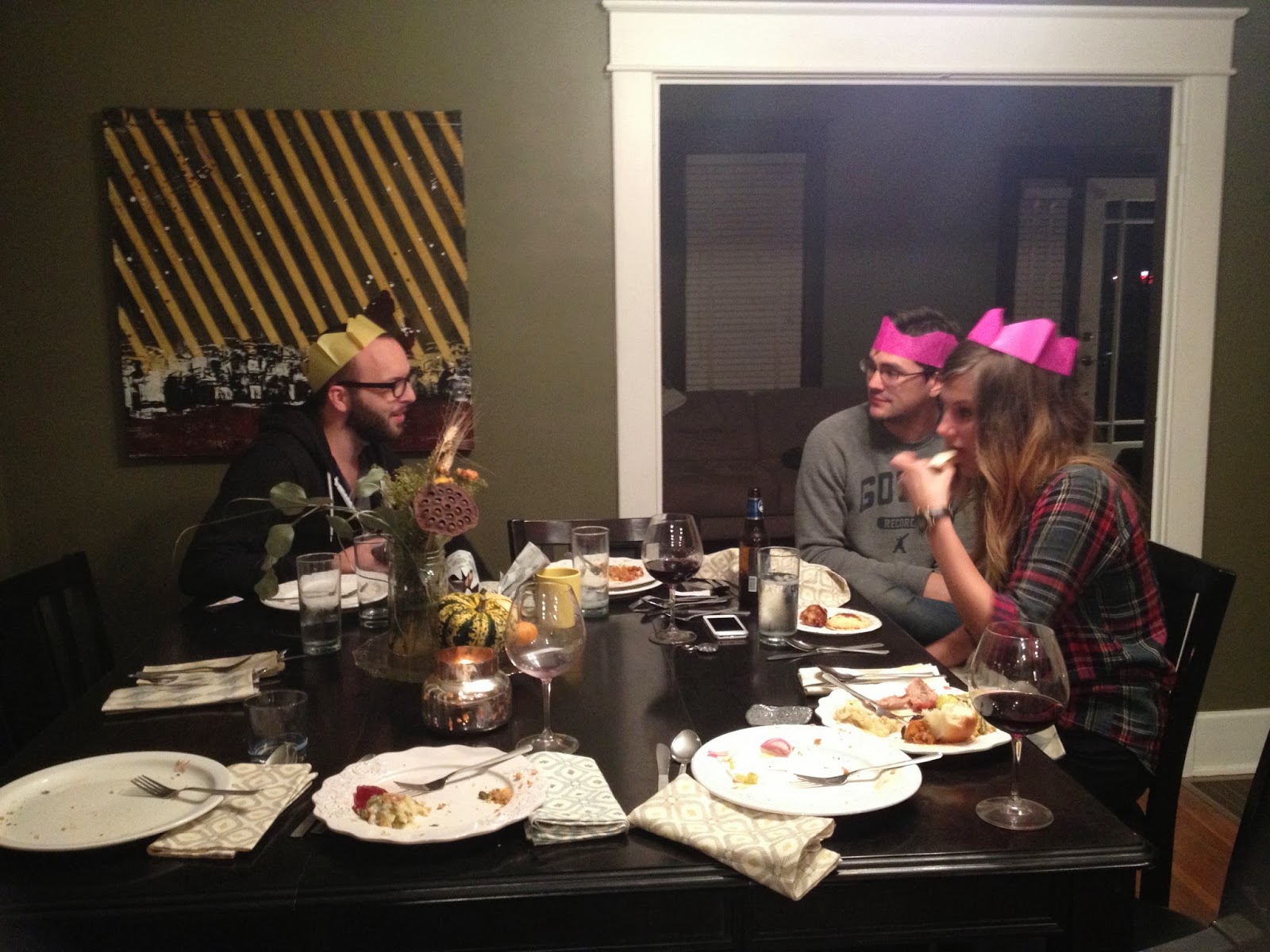 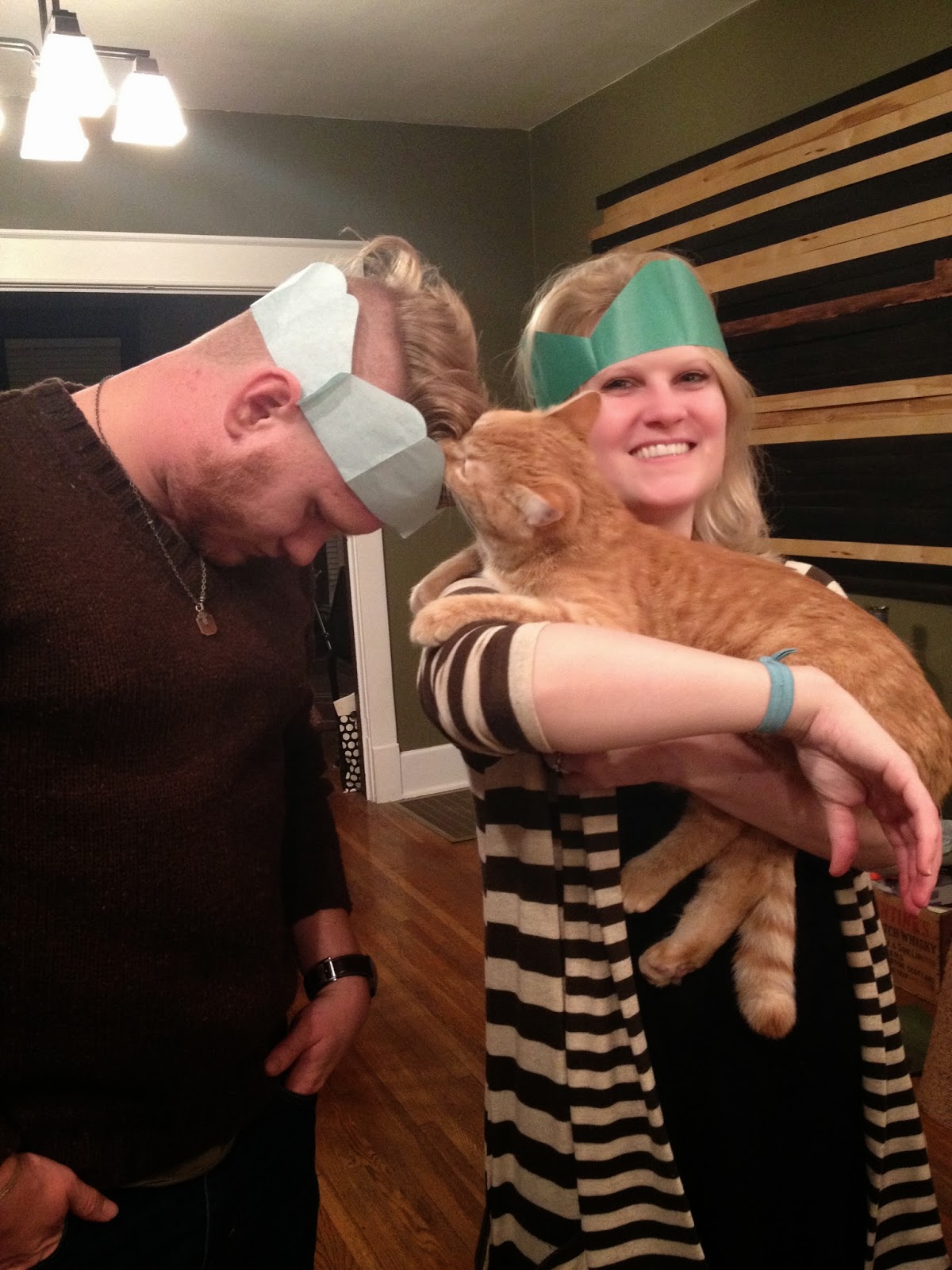 We had a great time. If you notice all the funny hats, they are from our Christmas Crackers we each had. Have you ever done them? When I lived in London, everyone had them around the holidays and I thought they were so much fun. You always get a paper crown, and some type of toy, riddle or gadget. They’re kind of silly, but it’s a fun tradition that I stole from the Brits, because it’s just fun 🙂 I bought them at TJ Maxx, but have also seen them at Target.

The morning of Thanksgiving, we boarded a plane! We spent 90% of our Turkey Day on three different planes and in four different airports…. whew! Luckily, our second flight had free satellite tv, so I was able to watch the Macy’s Parade! Gotta love technology.

I mentioned our Honeymoon in Mexico at a resort called Capella Ixtapa in the Zihuatanejo region. It’s beautiful and remote, and we just love it.

We were blessed enough to find that gorgeous resort on a Flash Sale via Jet Setter (seriously, sign up NOW) for about 60% off regular cost, and decided to take a mini-cation to celebrate our first anniversary and have ourselves a non-traditional Thanksgiving.
We tacked it onto another trip, which I’ll explain more about in the next few posts.
But as assumed, it did not disappoint.
We ate and drank to our hearts content, enjoyed every sunset on the balcony, swam in the pool, visited the shops in town, finished a few books and just generally enjoyed each others company while being unplugged. We even saw three whales playing out by the islands in the bay, schools of fish jumping around, and tons of beautiful birds. So pretty!

These are all iPhone pics, I have a few on my camera as well. But I think it’s so beautiful, it almost doesn’t matter the quality of the pictures!

Can it be our anniversary every day?


I want to go back…. NOW. I asked if the hotel was hiring, and I was only half kidding…. because if I could live there, I think I would! Also, we were leaving Mexico and heading straight to Bozeman, Montana…. aka, the Arctic Tundra. More on that later… but let me give you a hint: 100 degree difference in temperature. YIKES!
Have you been to Mexico? If you are married, have you ever revisited where you honeymooned?
xo
Share on
Previous Post Next Post

How To Choose the BEST Souvenirs When Traveling