You Learn Something New Everyday v.1

My brain is full of useless facts. What can I say, I’m curious and I like to know the answers to thinks.

I thought I’d start sharing some of my new found information.

1 – It’s common practice for USPS Mail Carriers in Chicago to only DELIVER mail, not pick it up. Which means in order to mail a letter, you have to GO to the Post Office or find one of these bad boys. 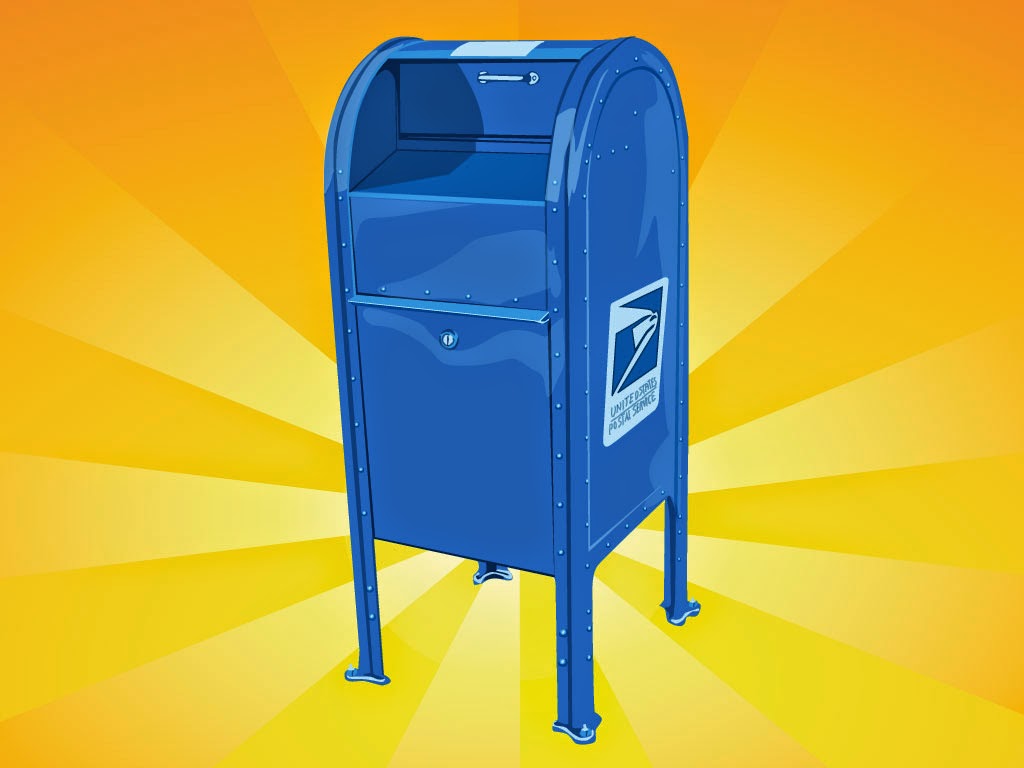 I’ve just never heard of anything like that. Apparently Chicago has the worst mail delivery in the nation with wrong mail delivered, late or undelivered mail, and the worst post office locations available. This is apparently why it typically takes 6-8 business days (so almost two full weeks) for a letter to get from Nashville to the correct address in Chicago (most domestic mail I send takes 2-3 business days).

Lloydminster is a city in Canada. It is on the border of two providences, Alberta and Saskatchewan. This is different than twin cities (like Kansas City, MO/KS), because they are two cities that share the same name and nothing else. Lloydminster is one city, split down the middle.

On top of the fact that this one city is governed in several different ways, Saskatchewan and Alberta also happen to be in different time zones. SK is Central time, and AB is Mountain time. Crazy. More info here.

This one actually blows my mind. You may have heard of Mercator Map Projection (I’ve only heard of it within the last year), which is the map projection we know and love…..

Turns out, this version of the map was created in Germany about 500 years ago to assist with crossing oceans. Notice the distorted space between The Equater and 30*N Latatude vs. 30-60*N? I never really thought that much about it, until I saw this map of Peter’s Projection (more accurate) with Mercator Projection on top of it.

Greenland…. what a hoax! And poor Africa, it’s actually twice as large as we’ve been giving it credit for this entire time. I was shown this clip of the West Wing which inspired my rabbit hole of research. 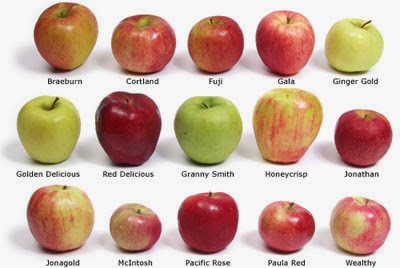 I seriously love apples. I also love fresh flowers. If you come to my house, 99% of the time, you’ll see my big white bowl full of assorted fruits and veggies – including several apples (most likely Gala!). In that same 99%, there will be fresh flowers on the counter, because fresh flowers make me happy 🙂 Often times I find myself replacing the flowers more often than I’d like. I’ve finally learned why!

Apples (as well as bananas) give off a gas called ethylene, a hydrocarbon (as if I know what that means) that causes other organic material to progress faster. This means flowers die faster and other fruit & veggies ripen at a rapid pace. This can be a great tip if you’ve got a rock-hard avocado or peach, but it’s bad news for the peonies, whose lifespan is that of a fruit fly already. From now on, my apples will be in the fridge.

*****
Those are my random thoughts for the day. Am I the only one who gets strangely interested in this kind of stuff?

A Little About Our Wedding